We should be ashamed of ourselves.

How is it that in the almost two years that we’ve been doing this feature, that we haven’t yet honored one of the foxiest hockey players of all time?

Well, we redeem ourselves today by honoring the one…the only…the future NHL Hall of Famer….the Finnish Flash himself…. When you’ve been playing in the league for almost 20 years, there is no shortage of foxy.  So here they are…

In five years with the Ducks, he had two 100-point seasons and was nominated for the Lady Byng. He is the leading all time points leader in men’s Olympic ice hockey and has 3 medals (two bronze, one silver).

He is an avid car collector and has entered rally events in Finland under the alias “Teukka Salama” which translates into “Ted Flash”. 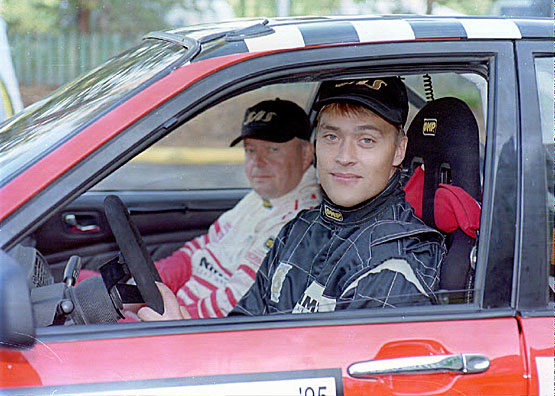 His kids’ names are Eemil, Eetu, Leevi, and Veera.  They sure do love their double Es in Finland.  He taught kindergarten for three years before coming to the NHL which makes him insanely more loveable.  As does this video.

This week, not only did he celebrate his 42nd birthday, (Seriously.  What is in the water in Finland?  The man doesn’t look a day over 35.) but he also announced that he would be returning to the NHL and the Ducks after signing a one-year deal.

We’re not sure how things will fare in Anaheim this year considering their start last year and the trade rumors surrounding Bobby Ryan, but whatever the outcome, we’re glad to know that #8 is going to be part of it.